I’ve been writing public articles about — and against — routine infant circumcision in America for several years now. I primarily tend to focus on my own experiences — questions, regrets, and trauma, along with the more basic physical reductions of having half of my penis suddenly degloved in infancy — but I try to corroborate those personal reflections with plenty of supporting data and collaborative anecdotes from other folks with whom I’ve conversed about this issue.

After chatting recently with Intact America’s executive director, Georganne Chapin, she emphasized that although these sorts of firsthand stories and interpersonal connections will always be essential to the intactivist cause and community, we also need to dramatically increase our emphasis on dismantling the medical for-profit corporate campaign that is at the heart of promoting this ongoing national tragedy against our children. Until we stop the harm where it starts — in the disinformation machine and “pressure-cooker” solicitations that train doctors to view foreskins as malignant and overwhelm parents with the authoritative demand to purchase their removal from newborn children — all we’ll have left are personal stories of loss, like mine.

With this new orientation in mind, therefore, it didn’t take me long to realize a curious coincidence. It is common knowledge (at least among intactivists, who seek out this kind of information) that the average adult foreskin measures approximately fifteen square inches when fully extended. This is precisely the same size as a standard 3×5-inch index card, which is why many intactivist groups often use index cards at rallies and conferences as simple, tangible handouts for educational outreach. 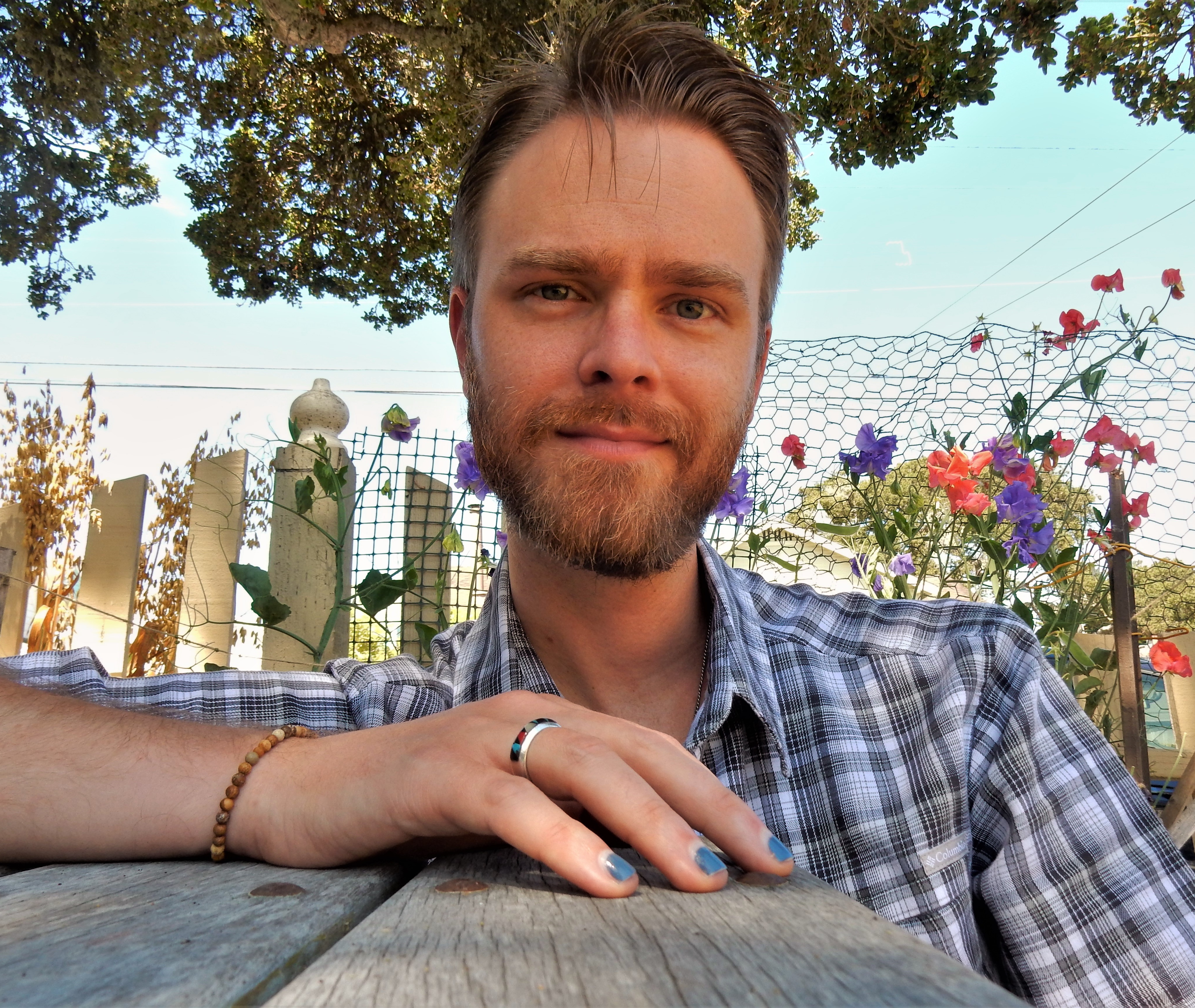 Ironically, however, there’s another common, household item that can provide the same parallel measurements with a more “loaded” message: credit cards. If you line up two typical credit cards side-by-side, you’ll end up with those same fifteen square inches, only this time the emphasis will be on cost as well as size. What is the physiological cost to a penis of being permanently skinned of its most protective part? What is the financial cost to exhausted and distracted parents of paying for this non-medically required violation of their offspring? What is the emotional cost of losing trust in your body, parents, partners, or medical experts because of an Adverse Childhood Experience (ACE)? What is the ethical cost of legally prohibiting female genital mutilation while allowing male genital mutilation to continue thriving as a billion-dollar industry?

Yes, you heard that right. As explained on IA’s website, “One million circumcisions are performed on boys every year in U.S. hospitals and medical office…. Circumcision today is a $1 billion industry; the cost of repairing complications — both short and long-term — more than doubles that figure.” When you dig deeper to discover that the average price-tag for an infant circumcision ranges from $100-1,000, based on the provider and what the government or insurer (if applicable) will pay, suddenly this number doesn’t seem shocking at all; in fact, it seems low. We all smiled at the unlikely fantasy nightmare of “human batteries” being harvested by hungry machines in 1999’s blockbuster film The Matrix, but why are we ignoring the daily reality of hospitals harvesting major parts of infant penises to keep turning a profit?

Not only that, but routine infant circumcision works on much the same principles as the rest of our unequal economy: the average person loses [capitalists would say “invests”] for an intangible and unverifiable future, while the rich folks make immediate fiscal gains [“profit”]. Did my Penis Reduction Surgery as an infant prevent illness or impairment later in life? I’ll never know. But someone definitely got paid for doing it, and that money, like my healthy stolen foreskin, is never coming back to me.

Nothing happens in fee-for-service medicine unless it ultimately puts money in doctors’ or hospitals’ or drug companies’ coffers. If somebody’s paying, someone else is collecting. So, the next time you pull out a credit card for a purchase, take a moment to remember: you’re holding the physical equivalent of half of someone’s foreskin, and the systemic enabler of its theft.

How much is integrity worth to you?