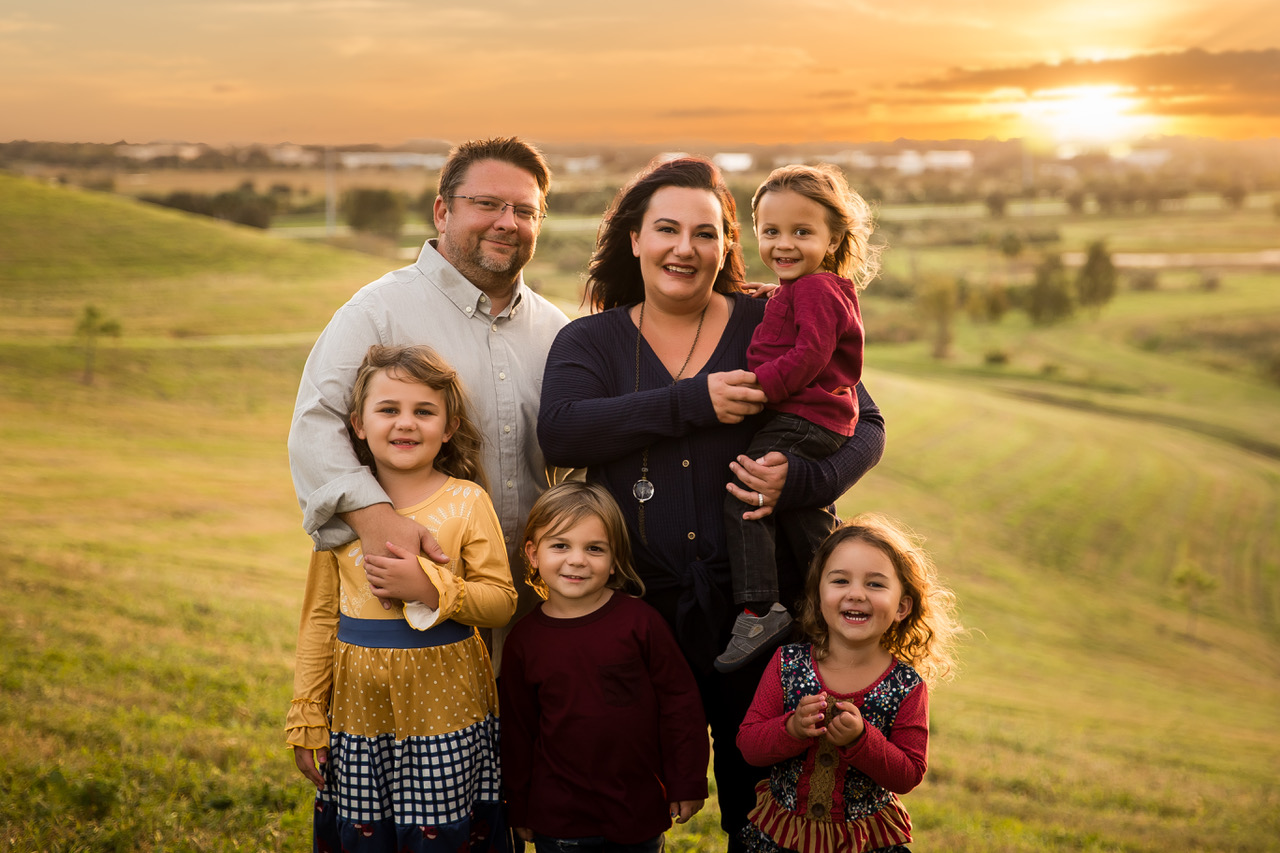 I think a lot about friendship these days. Becoming an intactivist eight years ago really changed how I interact with the world—not because I fear rejection, but because I know what I believe is sound and resolute—and this has had a profound impact on my friendships.

First, a little background. I became an intactivist after my first son, Paxton, was born. Despite knowing in my gut I didn’t want to have him circumcised, I let the advice and opinions of those around me convince me that it was the right thing to do. But right from the start Paxton was in a lot of pain from wounds that wouldn’t heal. He developed a painful ulcer, adhesions and other complications in the first few years of his life. It broke my heart that he shrank from any touch.

I was full of guilt and regret. I sank into a depression so deep I thought about killing myself. I pulled away from everyone. At the same time, even my husband wasn’t hearing me. In those days he didn’t understand the intensity of my grief, and I was really low.

It wasn’t until I joined a Facebook group for moms with similar experiences that I started channeling my grief into action to help other babies and their families. I attended rallies and met my Facebook community in real life. We formed a bond of support while speaking out and shining a spotlight on this atrocity.

I noticed that some moms would join the cause for a while and then drop off, eager to get back to a more normal life rhythm. It was a little sad to see those friendships drop off one by one, but I pressed on. Fighting to end circumcision was just a hill I was willing to die on. That’s when I started sharing what I had learned about circumcision with friends on Facebook. I had to be heard, so I was posting pretty regularly. Every time I came across new information, I’d put it up there. Some of my long-time friends were there for me and supported me all the way.

But staying with the cause dropped a bomb on my friendships. Right away, friends I had known for years pushed back. Some shot off angry replies. Others complained I was pushing my views on them or posting inappropriate material. Many unfriended me or stopped responding to calls and texts.

I used to think I didn’t care what others around me thought, and then I climbed on that hill and stood on it. It hurt for a while. Sharing what I knew was part of my healing and my journey, and my whole village around me was walking away. It took a very long time to allow myself not to be individually invested and angry.

I can see now that fear drives anger; my posts probably made them question their own decisions, and there was nothing they could do about it. I’ve also come to realize that there are people who just don’t want to understand. When it comes to friendship, it’s more important than ever to nurture mutual respect with folks who don’t agree with us.

To move through regret and grief, we don’t ever get over it. We learn to grow a life around it. If we don’t, we’ll sit in the pain forever. I’m still as passionate as ever to save baby boys from mutilation, but I’m learning to let go of the outcome. I offer my best and keep going.