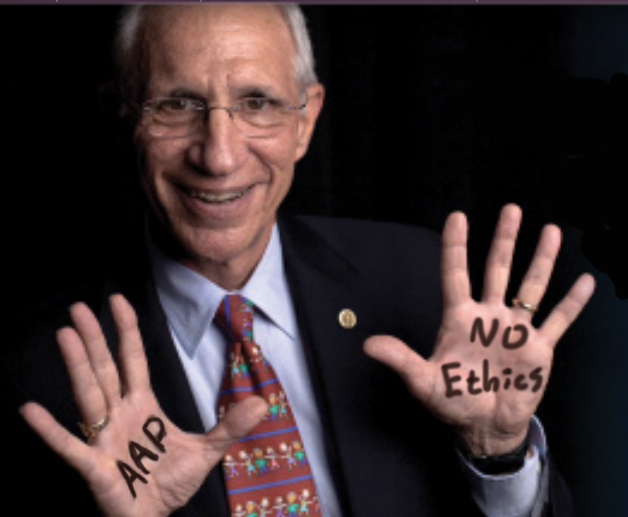 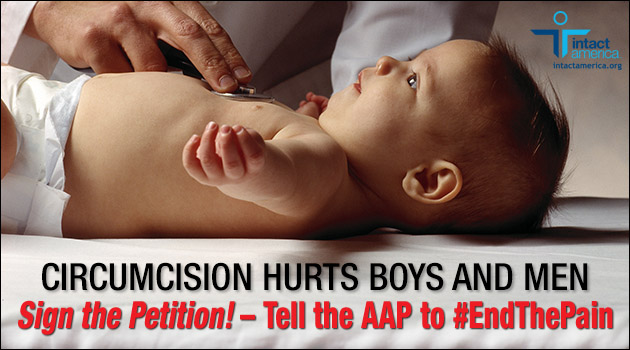 The Business of Circumcision, Indeed

On February 7, the New York Times printed two responses, one of them mine. Under the heading, Business of Circumcision, my letter reads:

Re “AIDS Prevention Inspires Ways to Make Circumcisions Easier” (Jan. 31): With 20 million men targeted to undergo “assembly-line” circumcisions, it’s no surprise that medical equipment manufacturers are rushing to cash in. It appears, though, there’s no money to be made from informed consent; that issue didn’t figure anywhere in this enthusiastic report on the plans of researchers and organizations dominated by white, circumcised Westerners to surgically reduce the penises of poor, non-English-speaking Africans.

The male foreskin comprises 15 square inches of erogenous tissue. Its removal results in an open wound and permanent reduction of sexual sensation.

The second letter extols the virtues of the Shang ring, one of the two circumcision devices mentioned. The authors of this letter are physicians affiliated with the questionable research and HIV “prevention” agenda for Africa.

The plan to circumcise 20 million African men is a sinister combination of cultural/medical imperialism and the big business of international health. The researchers who have made their careers by promoting mass (and even universal) circumcision are almost all Americans. Several were known for their pro-circumcision agenda before they ever became involved in the African “trials”—which were, from the onset, really circumcision campaigns. Participants were randomized into two groups, “circumcise now” and “circumcise later,” rather than “circumcised” and “not circumcised,” which would have been the proper way to study objectively whether circumcision status truly affects HIV transmission. (See, e.g., Gray RH, Kigozi G, Serwadda D, et al., Male circumcision for HIV prevention in men in Rakai, Uganda: a randomised trial, Lancet 2007; 369: 657–66.)

Promoters of circumcision as HIV prevention, and the press reporting on these efforts, both fail to acknowledge the methodological problems with the African studies. These same researchers’ own subsequent work has shown that male circumcision actually increases women’s risk of contracting HIV from their circumcised partners. The research subjects have become victims of the intentionally promoted fallacy that circumcision is a “vaccine” against HIV. A recent investigation in Zambia showed that many men circumcised as part of a mass circumcision effort there resumed unprotected sex before their incisions healed, jeopardizing their wives or girlfriends—women who will find it very difficult to negotiate “safe sex” with men who believe they’ve just received a surgical “vaccine.”

Inextricably intertwined with the bad science is the utter disregard for ethical and public health issues begging to be acknowledged in any report on the African circumcision campaign.

How do you ensure informed consent in a population of poor, non-English-speaking men, who are being lined up, hundreds in a day, to have part of their genitals removed?

How do you ensure partner education, when men who do not know or wish to know their HIV status are being circumcised anyway, without being tested—leading them to believe that they are now “safe” from AIDS?

How, despite the promotion of single-use surgical devices, do you ensure that there is no re-use of contaminated medical instruments—syringes, scalpels, scissors, etc.—and how do you ensure safe disposal of medical waste in countries with inadequate sanitation and an underdeveloped health care infrastructure?

How do you ensure that men who develop serious complications—not to mention circumcised men and their female partners who still contract HIV—are appropriately treated and even compensated for what they have lost, due to our peculiar fixation on altering the male anatomy?

Mostly, how do we get the mainstream American press to ask these obvious questions? Why is getting the truth out dependent on me managing to get a 100-word letter printed in the New York Times?