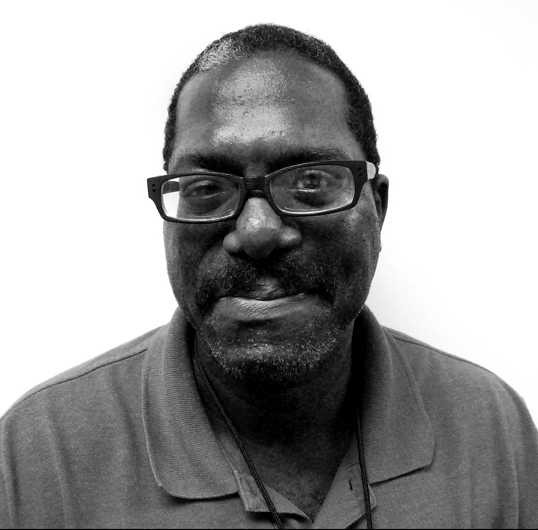 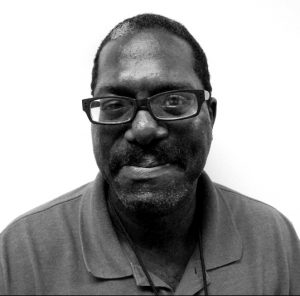 Since the mid-1990s, I have been deeply immersed in the frustrating and maddeningly thorny topic of male circumcision. Like a bolt from the sky, I was struck hard and deep by the realization that in the United States of America, boys are being systematically assaulted and deprived of their normal genitalia for life.

That bolt from the sky came from a woman named Polly Strand. In 1994, I was a producer and host at WBAI Radio in New York City. I hosted a fairly popular public affairs show called “Walden’s Pond,” and Polly, who lived in California, was the show’s producer. It covered a wide variety of topics—from health and politics to environmental issues—and often featured live guests.

On one of our calls, Polly asked if I would be interested in producing a show on circumcision. Circumcision? To me, the word signified something disturbing and ominous. She said she would send me information on it. A week later, I received a huge packet of brochures and documents. I read some of it and I was disturbed. I felt this was profound information that I needed to digest in full, but I was not prepared to handle it at that moment: I had always felt my genitals were not normal, but I did not have the vocabulary or willingness to confront the situation. I set it aside.

Life at the station was turbulent at the time. We were busy hiring a new program director, and O.J. Simpson was in the news. I did not address the circumcision topic for nearly a year. Finally, in April 1995, Polly asked me about it again. I assented and she put me in contact with Marilyn Milos, then the director of NOCIRC, for an interview. Speaking with Marilyn before going on the air the following month, I felt like a light had been turned on in my head. I had a tingling feeling of anticipation that – as difficult and disturbing the road before me looked, it was going to lead eventually to something good.

During the interview, Marilyn described in great detail her evolution from mother to nurse to intactivist. Afterwards, I sat in a room by myself, attempting to process what I had heard and felt from Marilyn. I felt an indescribable sense of loss that something had been taken away from me for eternity and I would never be able to get it back. Something had been stolen from my body without my consent, and my sex life had been irretrievably altered and damaged, like that of many other American men.

I sat in the quiet of the room for a few hours. I felt like someone had died. It was late in the day, and as I watched the sun going down, I wondered: “OK, how am I going to deal with this?”

I was deeply angry. I realized that I needed to process this anger into something positive—it was vital that I do so. I had to think about this: I knew that I would lose friends and acquaintances, some of whom were Jewish. But I also knew intuitively that this would change my life and I would never be the same. This was a risk I had to take, because if I did not speak up at least for me, who would?

I expected pushback from my colleagues. In the first year after interviewing Marilyn, I went on to do a dozen more shows on circumcision, bringing in doctors, lawyers, intactivists and other experts. Colleagues pressured me to stop. Station supporters wanted me taken off the air. After I raised money to support the station, they left me alone.

I did find support in some corners. A week after my first circumcision program, another producer scheduled a replay of my show in her time slot. And I started to hear from listeners who said they were glad I was speaking out, and giving others a forum to speak out. Through all of this, I learned at least a couple of things:

This is about the freedom of personal choice. This is about human rights. An infant is too young to decide for himself and so he should be left in peace, to make his own decisions when capable of doing so.
I now better understand my own life experience. I have a better sense of self. Finally being able to talk openly about circumcision empowered me, and it made me stronger.
Frankly, I think routinely removing baby boys’ foreskins underlies a lot of social and interpersonal dysfunction in this country. A lot of men aren’t going to talk about this. They don’t want to be seen as weird, strange, or deficient. As a result, I don’t think women are aware of how angry men are about this. It comes out in these passive-aggressive ways.

This would be a much gentler and more loving society if we didn’t cut helpless children’s genitals. I am determined to contribute to a better society. That’s what keeps me going.