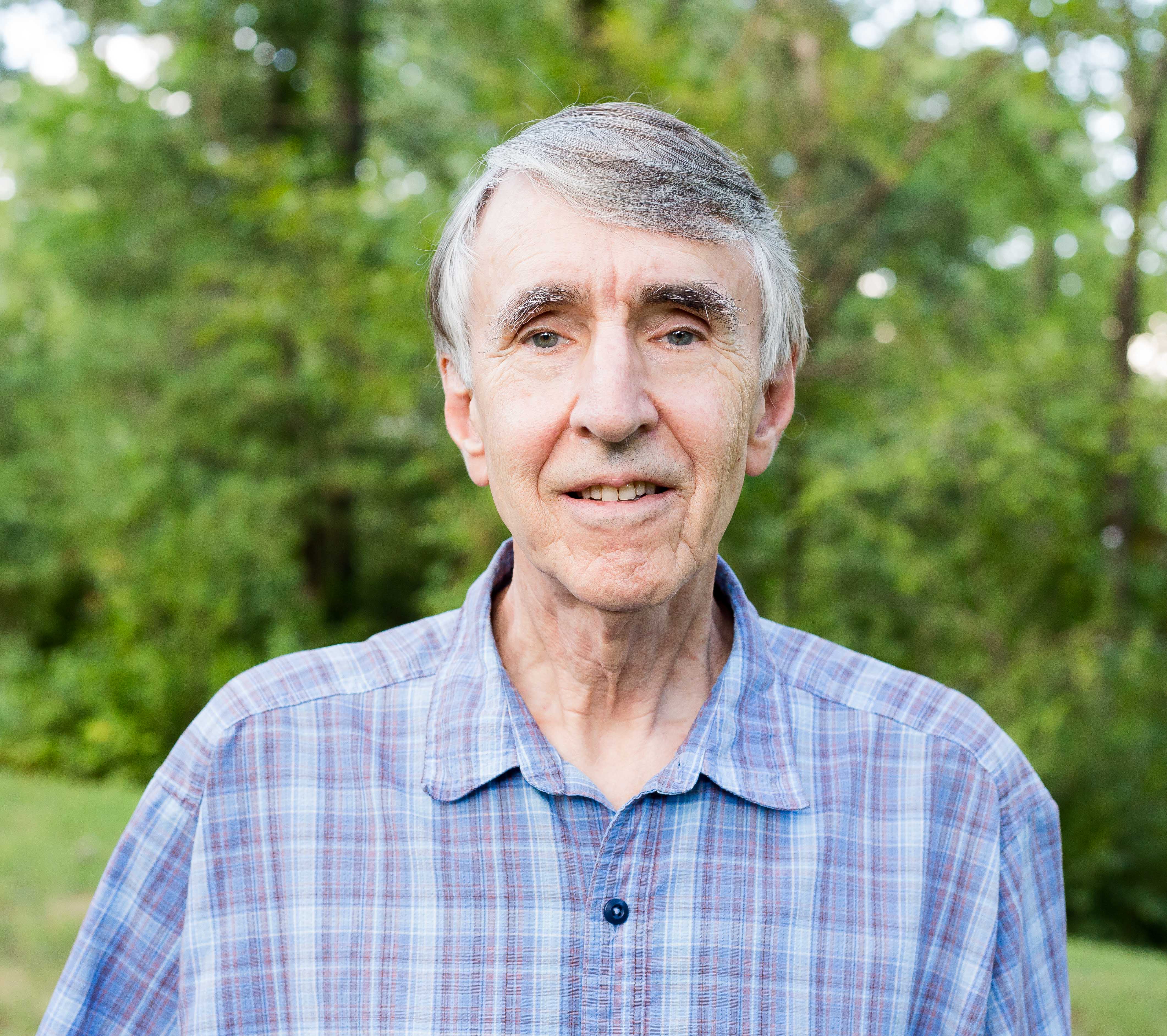 It was my third week in a Bioenergetics/Primal Therapy Intensive in Washington, D.C. when Barbara Brennan, my facilitator, taught me how to go through the motions of a temper tantrum. I was thirty years old and in my “normal” life I was perceived to be a mild-mannered, somewhat shy library assistant at the University of Virginia, but a woman friend, suspecting I was holding back feelings that needed to be expressed, had urged me to attend the intensive. She had handed me a pile of books, including The Primal Scream, that convinced me I indeed needed this sort of help.

After two weeks of bioenergetic exercises, group therapy, and solo sessions, Brennan suggested I lie on my back on a king-size mattress, knees up, fists at my sides, turning my head and torso left then right, hitting the mattress with my fists and heels. Suddenly, what was described to me as an exercise turned into a genuine tantrum, life-long pent-up screams filling the room, followed by tears, relief, and even some laughter, my normally cool hands surprisingly warm.

What had this been about? No one at the Intensive, including myself, seemed to know. At that time many people were attempting to re-experience their births, but that primal, my therapists said, didn’t seem like a birth trauma. Afterwards, off and on for several months in my apartment in Virginia, I repeated this exercise when neighbors were away, but gradually I stopped as my attention shifted to a new relationship, marriage, fatherhood, and a career as a writer and editor at Gallaudet University in the nation’s capital.

Decades after my first experience with primal therapy, while my wife and I were on a fossil-collecting trip in West Virginia, I was resting on a bed in a motel when she came over to speak to me affectionately. I was astonished as I looked up at her by a sensation of being a baby in pain, looking up pleadingly at my mother. I hid this embarrassing feeling, but the experience prompted a search for assistance that led me—after we got home—to a book called “The Psychology of the Deepest Self” by Paul Vereshack. This book described in great detail ways to discover and relive painful memories on one’s own. In a nutshell, the process involves developing sensitivity to areas of feeling we ordinarily ignore. Tensions we try to disregard in social situations become, in deep feeling therapy, the focus of our attention.

In this process I was surprised by the extent to which, as an infant, I was desperate for my mother’s help to ease various forms of suffering. My early recollections of my father, on the other hand, were of an angry, impatient person. He had long ago told me that when I was an infant, upon discovering that I had made a mess on the living room floor, he’d given me “living hell.” I didn’t consciously remember this, but in one session I tried to establish in my mind and body a congruency with such a situation. As I did so, much to my surprise, I began crying the high-pitched cries of a newborn, flailing my arms and legs in a baby tantrum that instantly provoked the somatic memory of cutting pains around the shaft of my penis. The sensations were so specific and intense that I immediately stopped my flailing and sat up, the word “circumcision” popping into my head.

Although I was 60 years old at the time, I knew next to nothing about circumcision and had always vaguely assumed that something may have been done down there when I was little but it must have been a necessary thing like severing the umbilical cord. I knew my father surely wasn’t the person who would have done this, but something about the impulse to fight back must have brought back the memory. I didn’t realize immediately, but soon figured out that punching and kicking in an effort to ward off circumcisers is precisely what is prevented by the plastic circumstraint boards designed to restrain baby boys while doctors do their work. Sometime later I learned that when I was born in 1945, a nurse typically held down a baby’s arms and legs while a doctor performed the circumcision. My effort to fight back freed feelings of rage that had been suppressed for 60 years.

Immediately after having this circumcision primal, I looked up circumcision on the Internet to learn why this is done and its value or rationale. You can imagine my astonishment upon discovering many websites decrying the barbaric practice of circumcision and its effects on male sexuality. A lifetime of inexplicable nervous reactions to the opportunity of sex suddenly became understandable. My genital integrity, I learned, had been brutally and agonizingly violated shortly after birth. Most of my erogenous nerves and the sensitive sheathe that protected the mucous membrane of the glans had been ripped and severed from my penis.

I have been seriously disillusioned by what I have learned about neonatal circumcision. I have discovered that my parents did not do all they could have done to protect my bodily integrity. I’m angry that they never said a word about what they had allowed to happen to me. I am upset that the doctors who oversaw my birth did not give serious thought to the eventual negative effects of the surgery on my general disposition and the sexual happiness of me and whoever I might eventually choose as a spouse. I have shed many tears over these betrayals of my best interests and the interests of the woman to whom I am married.