QUESTIONING CIRCUMCISION? If you are expecting a son, it’s likely that people will ask you, “Are you going to circumcise him?” Genital cutting continues to fall out of favor among Americans today, and with good reason. We think that the fact that you’ve come to Intact America means you’re considering keeping him intact (not circumcised). We hope the information provided here will make it easier for you to feel comfortable with your decision. 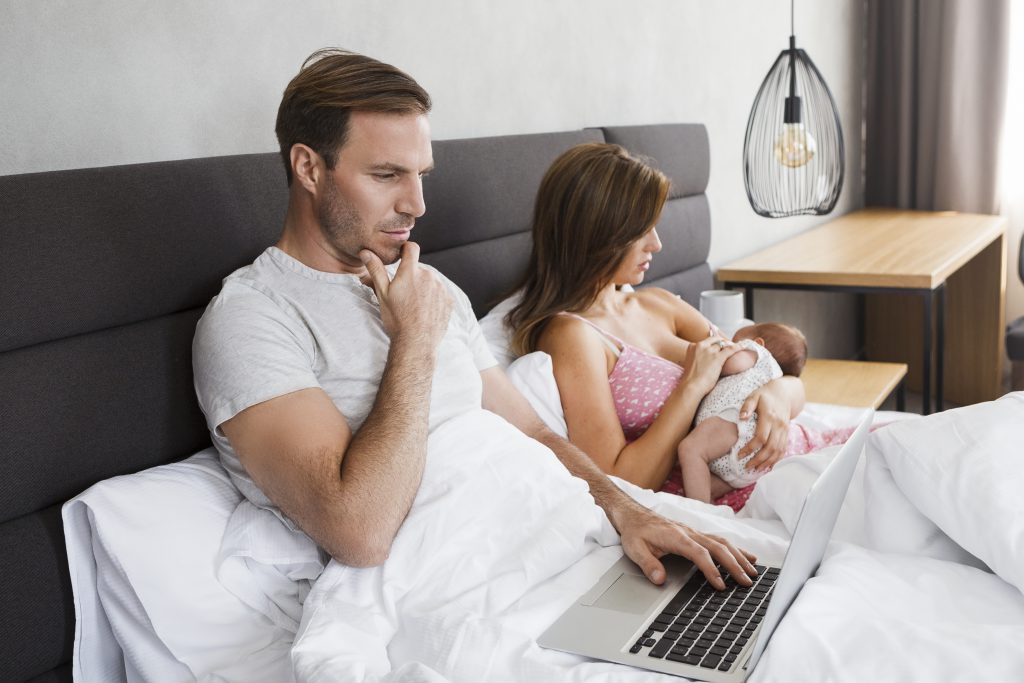 There Is No Medical Reason for "Routine Circumcision" of Baby Boys

No professional medical association in the United States or the rest of the world recommends routine circumcision. People in Europe, Asia and Latin America—where 90% of men are intact (not circumcised) and suffer no negative consequences—are often shocked to hear that American doctors and hospitals remove part of a boy’s penis shortly after birth.

Times and Attitudes Have Changed

The circumcision rate in the United States is declining. This means that more baby boys leave the hospital intact as more and more parents question circumcision and realize that genital cutting is unnecessary. Many say it’s not a choice they should be making for their son.

The Prepuce: Facts and Function

The prepuce, or foreskin, is a normal part of both male and female genitalia, forming the anatomical covering of the glans penis in males and the clitoris in females. The prepuce is a specialized, junctional mucocutaneous tissue that marks the boundary between mucosa and epidermis; it is similar to the eyelids, labia minora, anus, and lips. The male prepuce also provides adequate tissue to accommodate a full erection. In females, the prepuce (or clitoral hood) surrounds the clitoris. The unique innervation of the prepuce establishes its function as an erogenous organ.

In infant males, the foreskin is attached to the glans (head of the penis); as a boy matures, and usually by the time he reaches puberty, the foreskin gradually detaches from the glans and becomes a movable, elastic structure that enhances sexual intercourse and sexual pleasure.

Male infant or childhood genital cutting (also called circumcision) involves the removal of normal, healthy genital tissue from infants and children for conformity, or for religious, societal, or hypothetical medical benefits. Although the amount of genital tissue removed is variable, the penile prepuce is removed in nearly all male circumcisions, and the clitoral prepuce is removed in certain types of female circumcision.1The description of the features and functions of the male and female prepuce, and of their removal through circumcision, is taken from Cold, C.J. and J.R. Taylor, The Prepuce, British Journal of Urology, Volume 83, Suppl. 1: Pages 34-44 (Jan. 1999).

The foreskin is a natural, functional part of the body. In baby boys, it’s attached to the head of the penis (glans), protects it from urine, feces, and irritation, and keeps contaminants from entering the urinary tract. The foreskin also plays an important role in sexual pleasure, due to its specialized, erogenous nerve endings and its natural gliding and lubricating functions.

Caring for and Cleaning the Foreskin Is Easy

A natural, intact penis requires no special care beyond gentle washing. In babies, the foreskin should never be forcibly retracted—just “clean what’s seen.” Once natural retraction has occurred (sometimes not until late adolescence), a boy simply needs to pull back his foreskin to wash his penis. Most boys and men thoroughly enjoy this process! Read our Foreskin Care flyer for more information.

Removing the Foreskin Is Permanent, and Your Son Might Not Appreciate It

Circumcision permanently alters a boy’s genitals, removing healthy, protective, functional tissue from the penis and exposing him to unnecessary pain and medical risks. More and more men are voicing their displeasure over having lost a natural part of their sexual anatomy.

The Surgery Is Painful and There are Risks

Both common sense and medical research confirm that babies are sensitive to pain, more so than adults. Even when analgesia is used, surgical pain is not eliminated. Also, complications can and do occur with this surgery. These include infection, abnormal bleeding, removal of too much skin, loss of part or all of the glans, urinary problems, and even death. All circumcisions result in the loss of the foreskin and its functions, and leave a scar on the penis.

Foreskin Removal Does Not Prevent Disease

Over the years, the claims that circumcision prevents various diseases have repeatedly been shown to be exaggerated or outright false. UTIs occur more frequently in girls than in boys, and are treated with antibiotics. While most adult men in the United States are circumcised, our rates of sexually transmitted diseases (including HIV) are as high—or higher—than those in countries where circumcision is rare.

For more great, shareable information, check out CircumcisionDebate.org, a user-friendly site for newcomers to the circumcision question.