A Mother’s Quest to Protect her Child 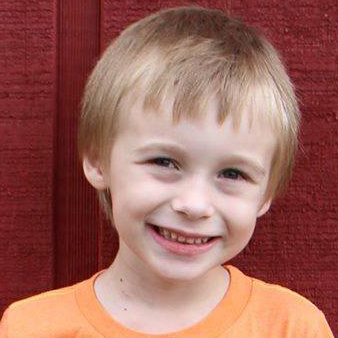 The headlines have subsided, but Florida mother Heather Hironimus is in now in her seventh week of hiding to protect her son from his father, who wants to cut off the boy’s foreskin. A Palm Beach County judge has ordered her arrest. As Heather sat in captivity, just recently scores of intactivists gathered in Washington, DC to protest the removal of boys’ normal, healthy foreskins by U.S. physicians. A practice for decades accepted as the regular American thing to do has emerged as a landmark human rights concern.

Widely decried by physicians and ethicists throughout European and Commonwealth countries, circumcision is falling out of favor here as parents learn the facts. Meanwhile, as Denmark and other Scandinavian countries are considering whether to outlaw the surgery on minors altogether, U.S. physician organizations are redoubling their efforts to get the government to pay for it.

Adding to the mix are the ever-more-vehement voices of American men expressing outrage at having been robbed of their normal sexual anatomy – and their freedom of choice – when they were too young to consent.