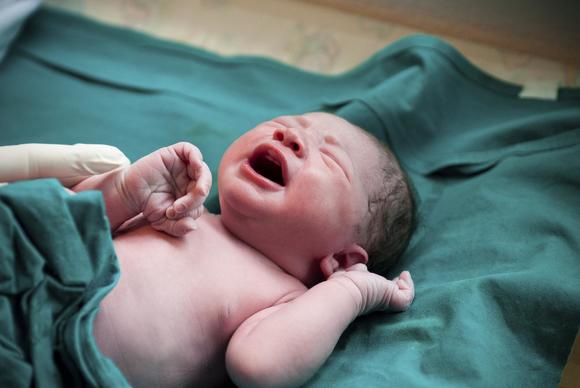 The facts about circumcision are clear:

So, why are 4,000 baby boys a day still being subjected to an unnecessary and dangerous medical procedure? 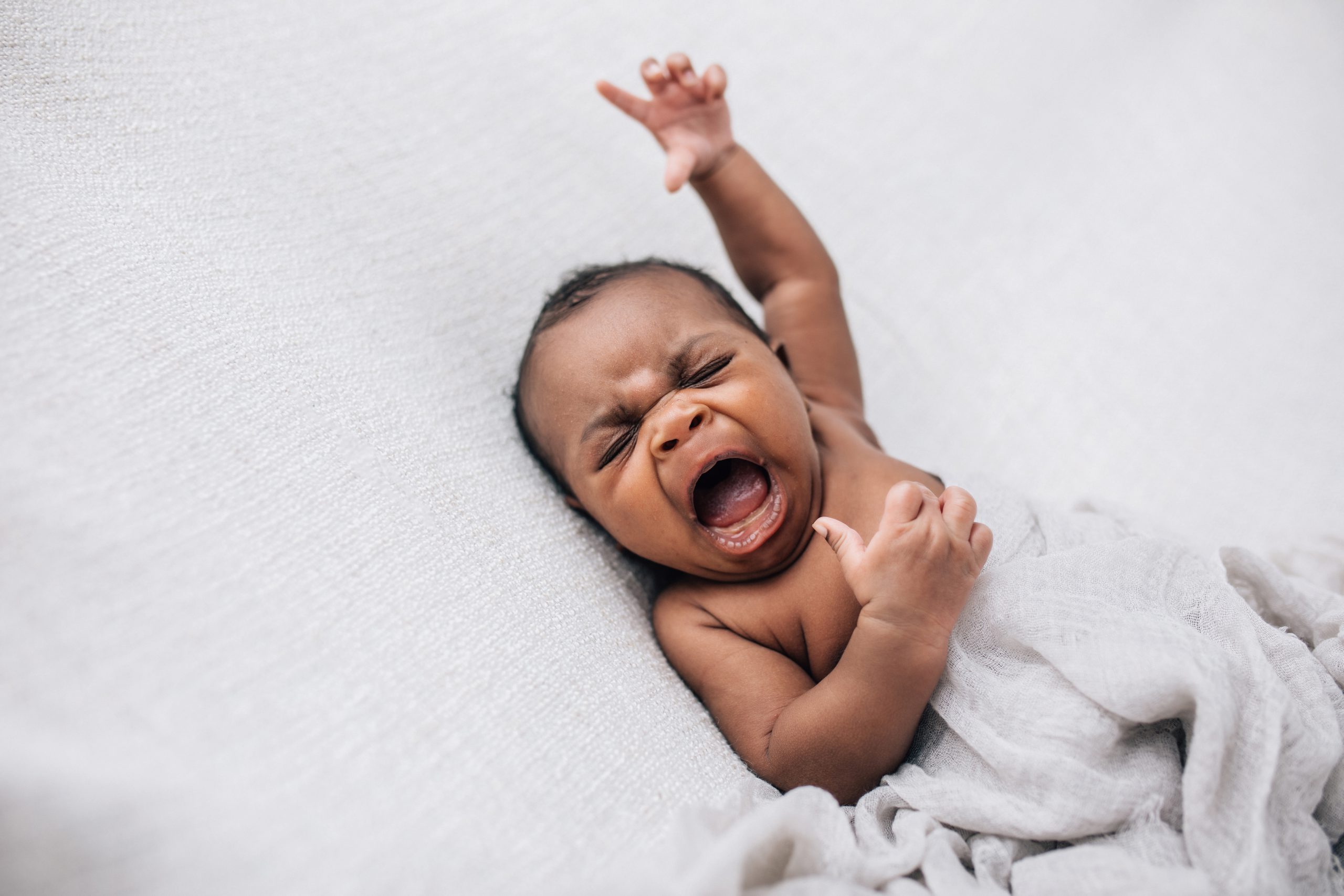 Do you know the facts about circumcision?

Our research shows that parents do not receive accurate information about the harms of circumcision.

Worse still, circumcision is routinely pushed by doctors, nurses and midwives. A survey conducted by Intact America in 2020 found that ‘selling’ the procedure is rampant.

Even a ‘soft sell,’ such as handing a new mother a consent form to perform the procedure, increased circumcisions dramatically.
Sarah experienced a lot more than a ‘soft’ solicitation when her son was born.

She was “asked no fewer than four times in a single day if we had ‘decided on circumcision.’ Nobody offered any explanation of the procedure, or any information on leaving my son whole.

“The last time they came in looking to take our son, instead of asking they barged in and exclaimed ‘Okay and it looks like he’s ready for his circumcision!’ I banged back with a ‘I SAID NO THANK YOU!’ If I hadn’t been on guard, they would have tricked me into it.”

New father Sergio recalls being in a similar situation when his son was born. The little boy arrived at 4am, and both parents were exhausted. Sergio says he can see how easy it is for new parents to agree to circumcision immediately after childbirth

“After the doctor handed him over to the nurse to clean him, she turned to leave. On the way out of the room, she said, ‘You’re going to circumcise, right?’ She didn’t ask me—she told me.”

Sergio made sure to tell hospital staff three times that his son was not to be cut. He says he can see why vulnerable new parents submit to the solicitations of hospital staff straight after their baby is born.

So why does the medical profession still condone this?

It’s a good question right? Happily, there are plenty of doctors, nurses, and midwives who don’t support circumcision.

These professionals have based their decision on reputable studies showing the harm caused by male child genital mutilation, their own observations, and medical ethics.

The American Medical Association’s Code of Medical Ethics prohibits doctors from soliciting, providing, or seeking compensation for services they know are unnecessary. And yet it’s still happening.

How can parents make sure their sons remain intact?

Intact America often hears from parents like Sarah and Sergio who felt they were being tricked or bullied into circumcising their children. Other moms and dads tell us they allowed the procedure, but regretted it later.

Here’s a start if you’d like more information or resources...

You can read stories from parents, testimonials from men, and even the view of a minister and an obstetrician on the Intact America “Voices” page.

There’s useful information about circumcision on this link.

See our website for more information about our campaigns. 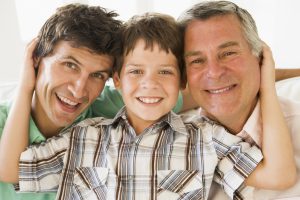 Want to end circumcision and change the future for American men and the people who love them?

Please make a donation that will fund the positive action that’s changing minds and saving boys.